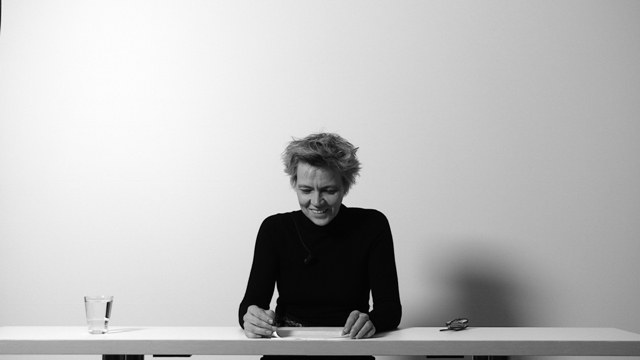 Esther Kinsky was born in 1956 in Engelskirchen, near Bonn. There she studied both Slavic and English Language and Literature, and has worked since 1986 as a translator of literary texts from Polish, Russian and English. Kinsky has also published her own poetry and short prose texts in diverse literary journals in England, where she lived for many years. In 2002 Esther Kinsky received, together with Olga Tokarczuk, the Brücke-Berlin-Prize. In 2009 Kinsky won the Paul-Celan-Prize for her work as a translator, with special attention given her translation of Tokarczuk’s novel »Unrast« (tr: Unrest).