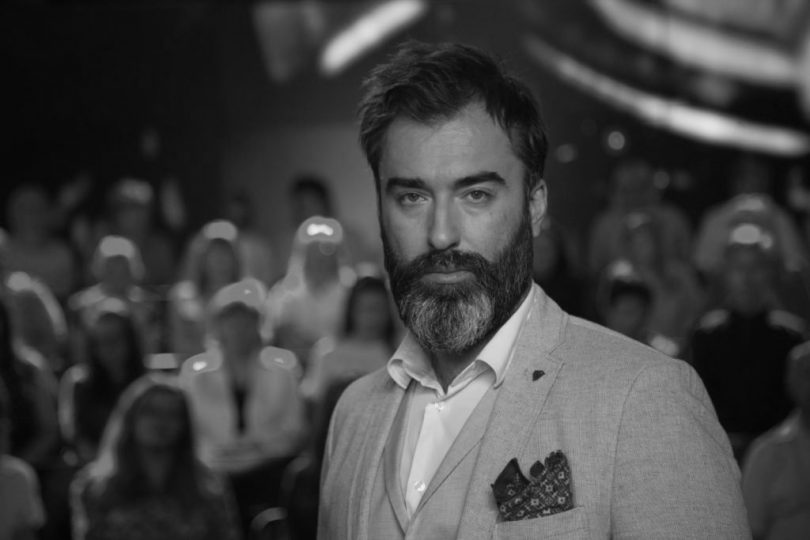 Peter Zalmayev is director of the Eurasia Democracy Initiative (EDI), an international non-profit organization dedicated to the promotion of democracy and human rights in post-Communist transitional societies of Eastern and Central Europe, the Caucasus and Central Asia.

Zalmayev received his Master’s in International Affairs from Columbia University’s School of International and Public Affairs with a concentration in post-Soviet/Eurasian studies. From 2000 to 2006, Zalmayev managed the Central Asia/Caucasus Program at a major international human rights watchdog, the International League for Human Rights. Zalmayev is a graduate of the International Peace Academy’s (currently known as International Peace Institute). He has provided regular commentary to major U.S. and international print and broadcast media on political, social and economic developments in countries of the former Soviet Union. In 2011, Zalmayev joined the board of the American Jewish Committee, New York Region.

In June – July 2014, Zalmayev appeared in leading Ukrainian broadcast media, including the country’s main political talk show, Shuster LIVE, where he urged Ukraine’s government to devise a broad international media campaign to help Ukraine in the face of Moscow’s aggression.